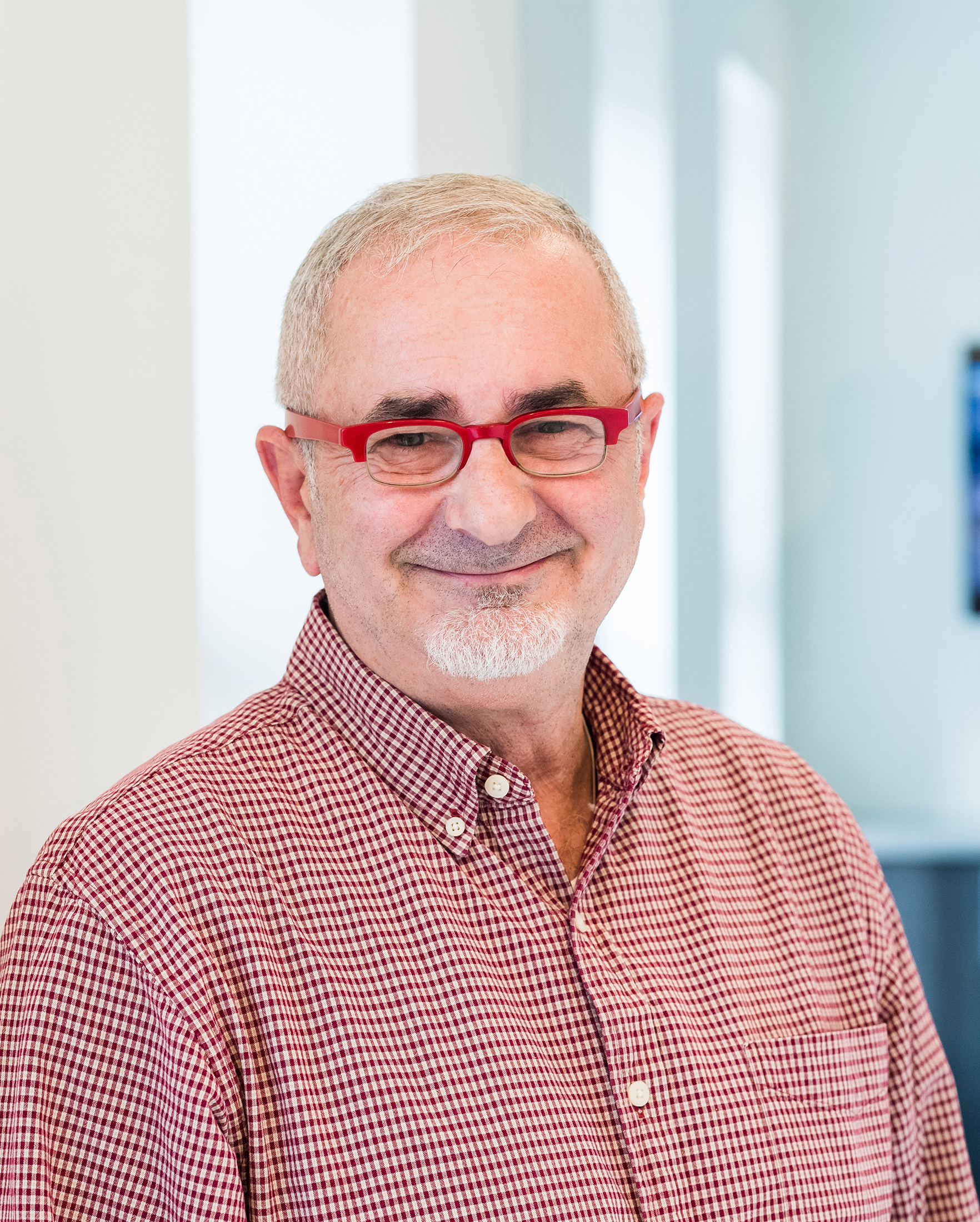 With an accomplished career that has spanned more than four decades, Jeffrey is one of the firm’s founding partners. Originally trained as an Architect, he learned early on that lighting could be used to not only embrace the design vision, but also dramatically enhance it. “I remember saying of course I’ll help with lighting, but I don’t want to lose my focus on architecture. Six months later I knew that lighting design would be my lifetime career.” Since then, Jeffrey has collaborated with world-renowned architects on both historic spaces and new construction, often tasked with integrating fresh and modern with standard and traditional. His projects have been honored with awards from the American Institute of Architects, the Illuminating Engineering Society, and local preservation organizations; his work has also been featured in industry publications like Architectural Record, Architect Magazine, and LED’s Magazine. Jeffrey is a member of the IES, Designers Lighting Forum of New England, and Boston Society of Architects. 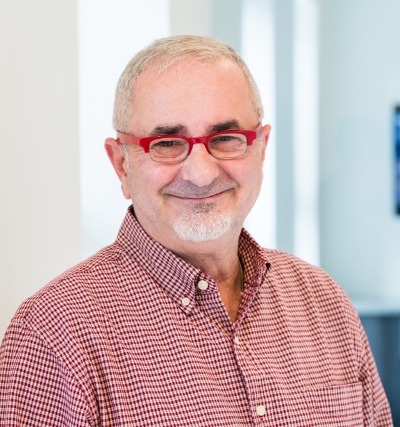 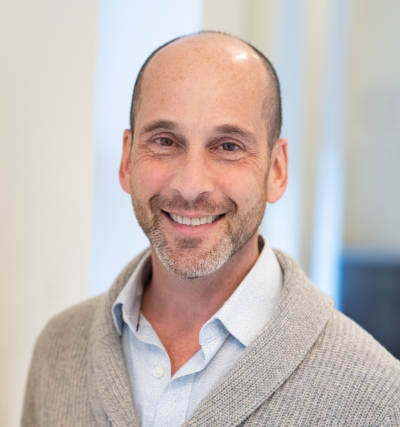 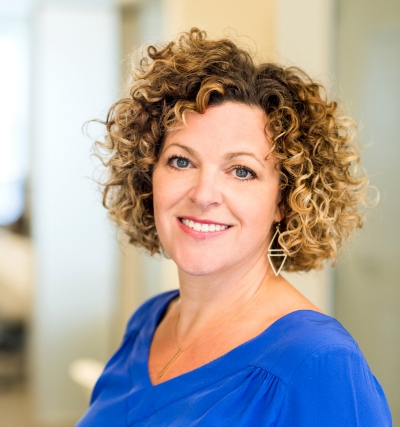 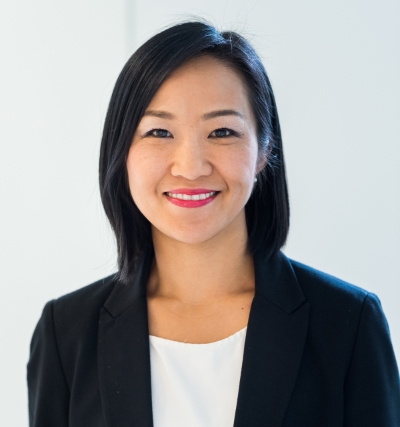 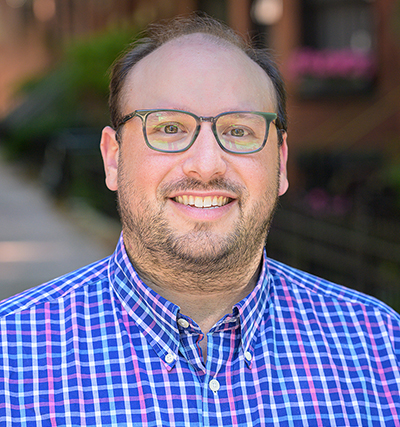 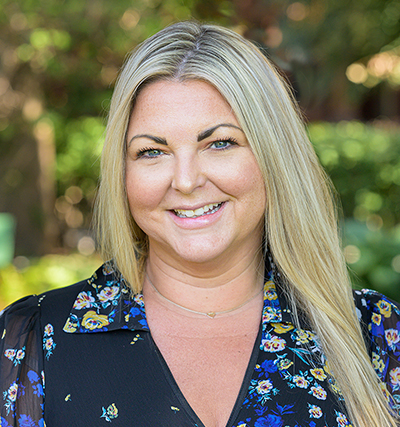 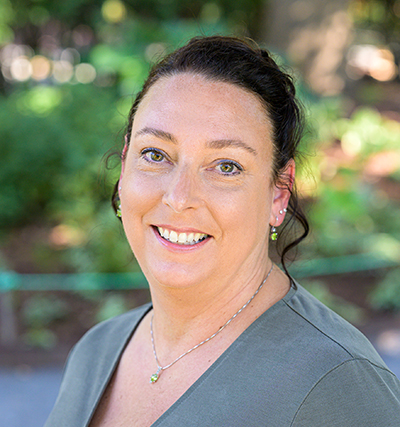 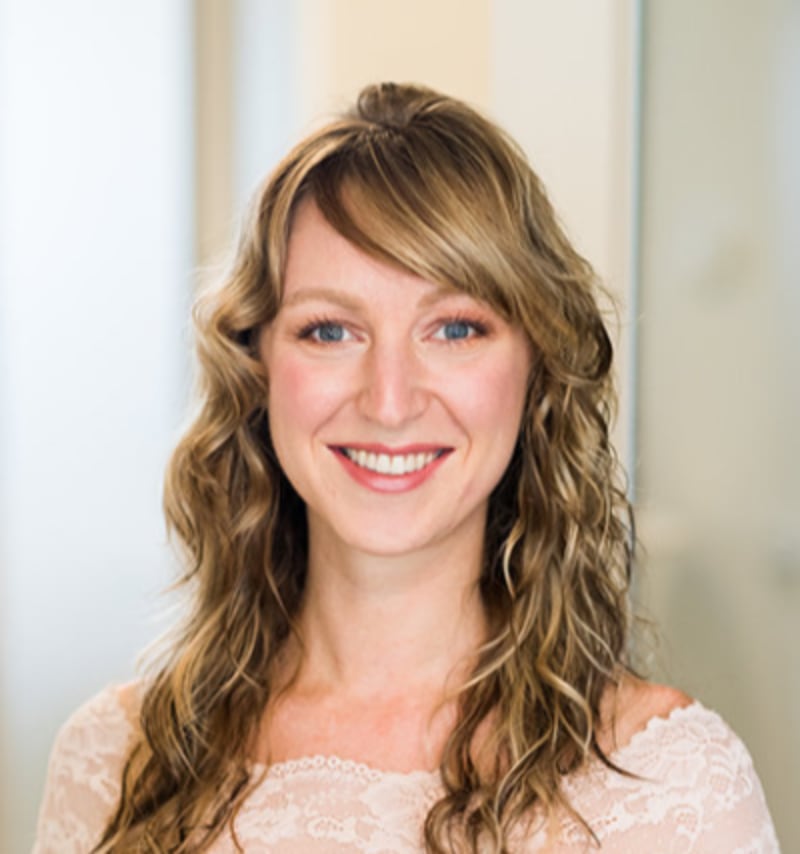 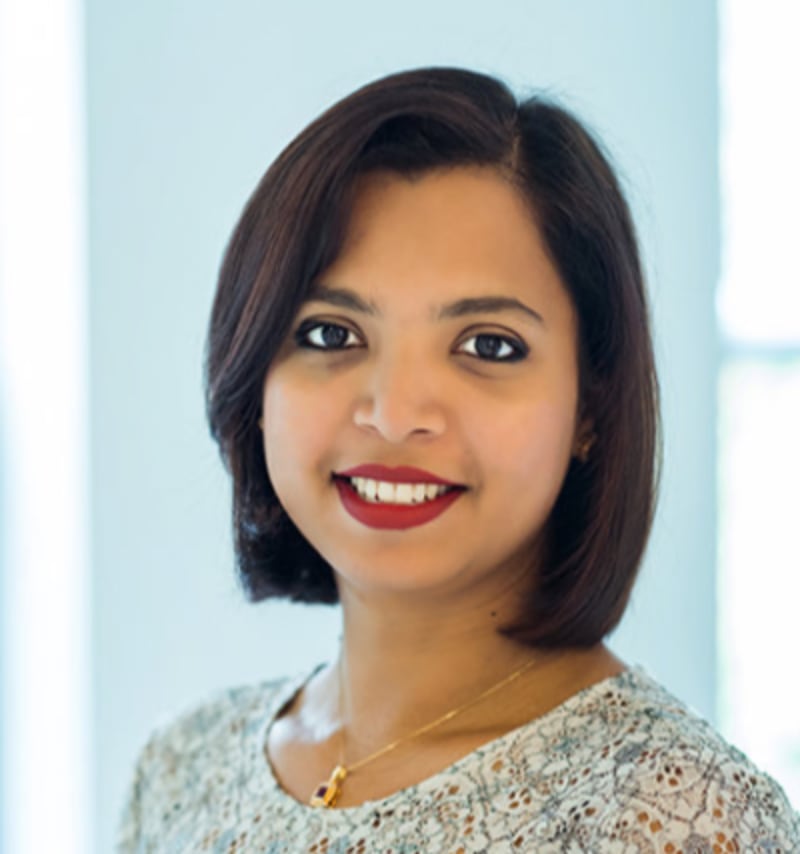 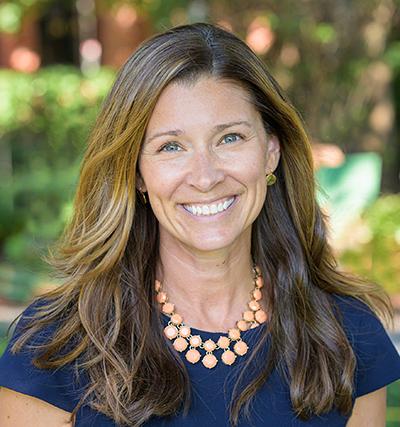 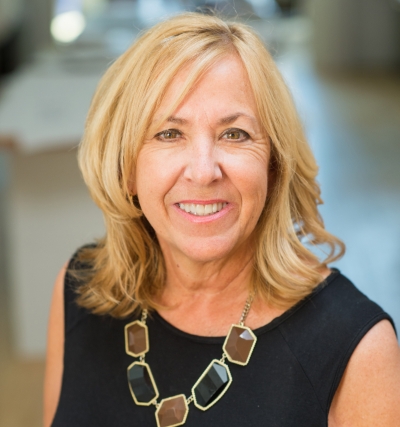 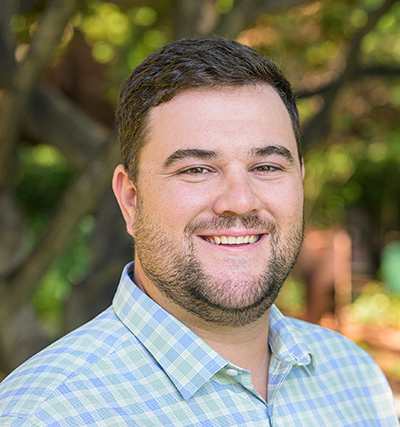 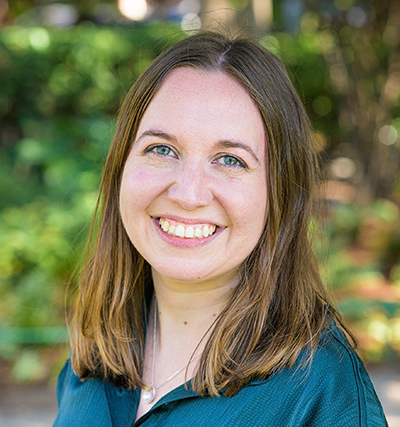 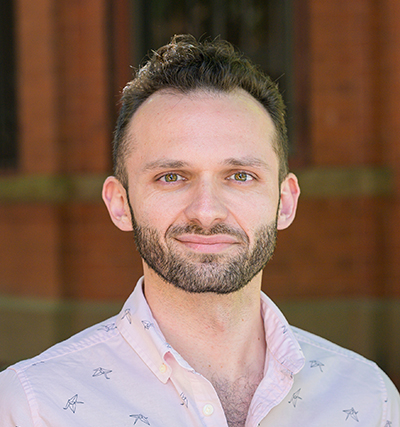